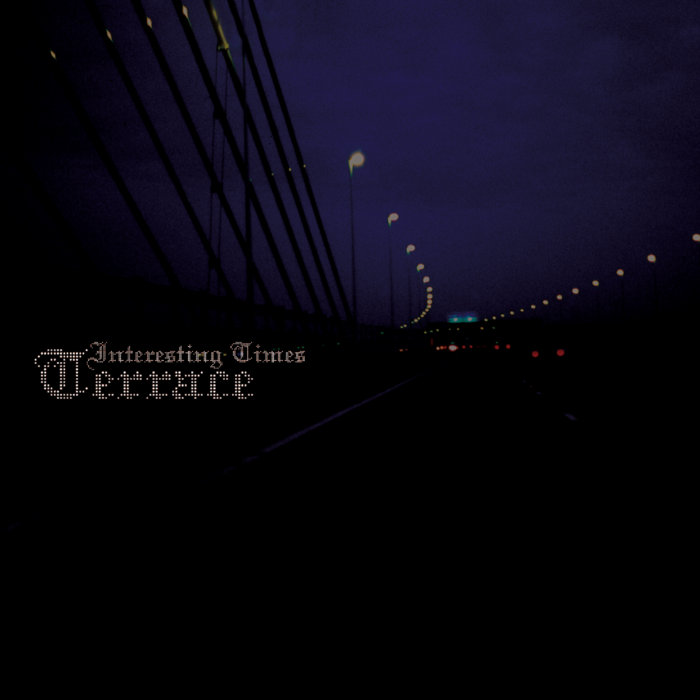 As night falls, the road before you unfolds. Slowly, all the bustle dissipates. Tarmac becomes visible, the horizon changes colour: evening comes. Time to consider your journey, time for music. This is where this album originates and this is where it is heading.

Thought leads to music and music leads to thought. Inspiration, action and reaction.

The passing of time is the context. Where are you coming from and where are you going to? The road is a bridge between what has passed and whatever is to come. A resting place, an oasis, no man’s land for your thoughts and the events. The road is a symbol. We are constantly moving along a temporal path. May these be interesting times.

Eevo Lute Muzique, a record company, specializing in abstract and modern electronic music in it's broadest form. Founded in 1991 by Stefan Robbers and Wladimir Manshanden, the label has released over 30 releases during the last years and had a breathing pause in the period 1998 to 2001. In 2002 the label has resumed its activities with renewed energy and release until 2005. ... more

Bandcamp Daily  your guide to the world of Bandcamp

Tropical and transportive tunes with guests Coco Maria and Anchorsong.